James Bartley discusses the Bottomless Swamp and Donald Trump’s role as the Figurehead, Gofer and Lightning Rod of Controversy and focal point for Civil War. James discusses the impending appointments to the Trump Administration which leaves one in no doubt that the Swamp is bottomless and will only get bigger with time. James also discusses the fake Missile Shield, Fethulah Gulen and his Charter Schools and much more.
In Part 2 James discusses the likelihood that either Directed Energy Weapons, Beam Weapons, Scalar Weapons or something even more exotic flattened the hundreds of homes and businesses in Northern California. James also talks about the possibility of United Nations Troops operating in Chicago. James also talks about the Fake Disclosure Movement and how one of its leaders once dismissed the notion of Foreign Troops operating in America as “A Conspiracy Theory.” 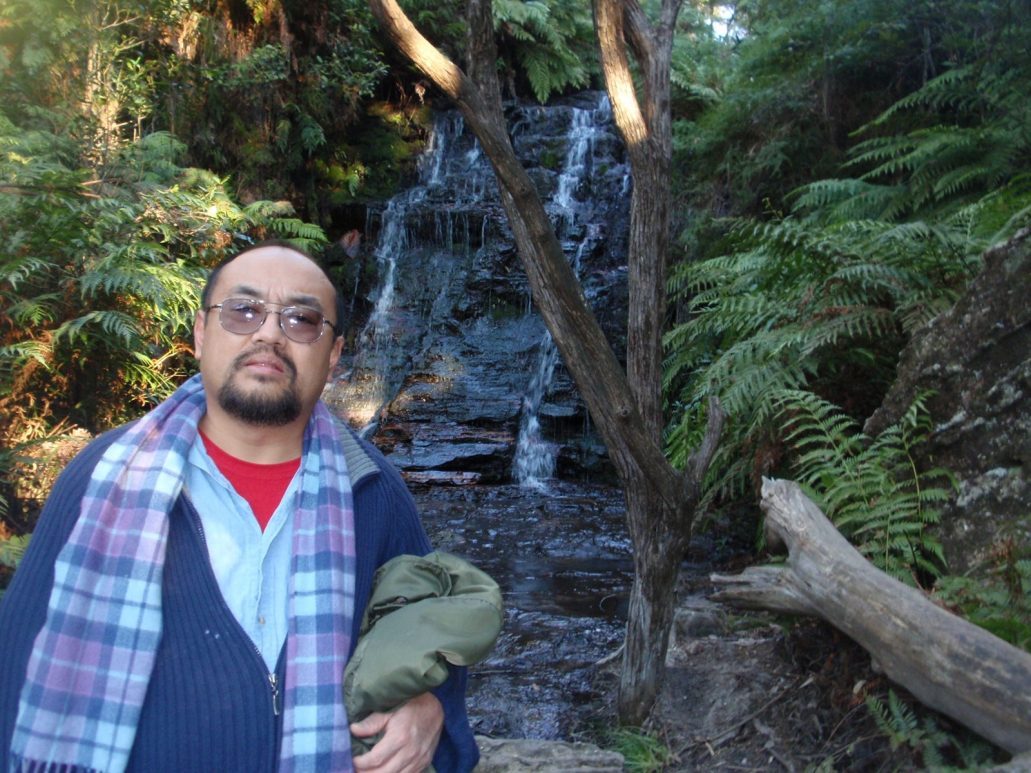