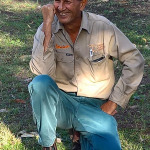 Trevor Wie is a non-bloodline adoptee-lineal belonging with Larakia and Gunwinggu Nations in the top end of the Northern Territory. The adoptee-lineal status is via father-to-him who, when as a boy, arrived in Darwin as an illegal, non-white, and was adopted by members of these two Nations in the 1940’s. Trevor’s upbringing was between two camps, observing the effects of the stolen generation on some of his peers, as well as the legacy of the tremendous racial and cultural diversity in Darwin – 24 nationalities represented in a class of 30 in the 1960’s.

Beyond a mixed cultural identity Trevor operates as a universal citizen presenting on Natural Law and has lived and worked in France, Germany, Singapore and La Reunion, as well as having lived in Tahiti. Having worked across eight different industries, including the Early Childhood realm, today he is predominately a tour-guide/life-guide and artist/writer, currently developing a series of children’s books based on Natural Law.

Trevor received some cultural Law 240km east of Darwin as a teenager and is culturally endorsed to share community-level aspects of Natural Law with the wider community. As a tour-guide operating in Kakadu and western Arnhem Land, he embeds within his general-visitor presentations, facets of Original People’s culture with a particular focus on their highly effective and harmonic social psychology system. A system based on Natural Law. Trevor also travels and transfers knowledge to specific interest groups, generally in bush settings.

Natural Law is ‘perceived’ from the use of the full range of sense-abilities and not just the five waking senses. Natural law cannot be high-jacked by ego, making it so effective at maintaining well-being and goodwill. Its human thought-form is synchronistic, meaning its base is within our biggest transmitter and receiver, the heart.

When the current oppression dismantles there are pathways back to the heart model, pathways that have been safeguarded by the Original Peoples of this continent for, at least, tens of thousands of years, without government, religion or corporation. Natural Law Never Changes. 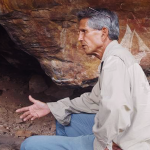 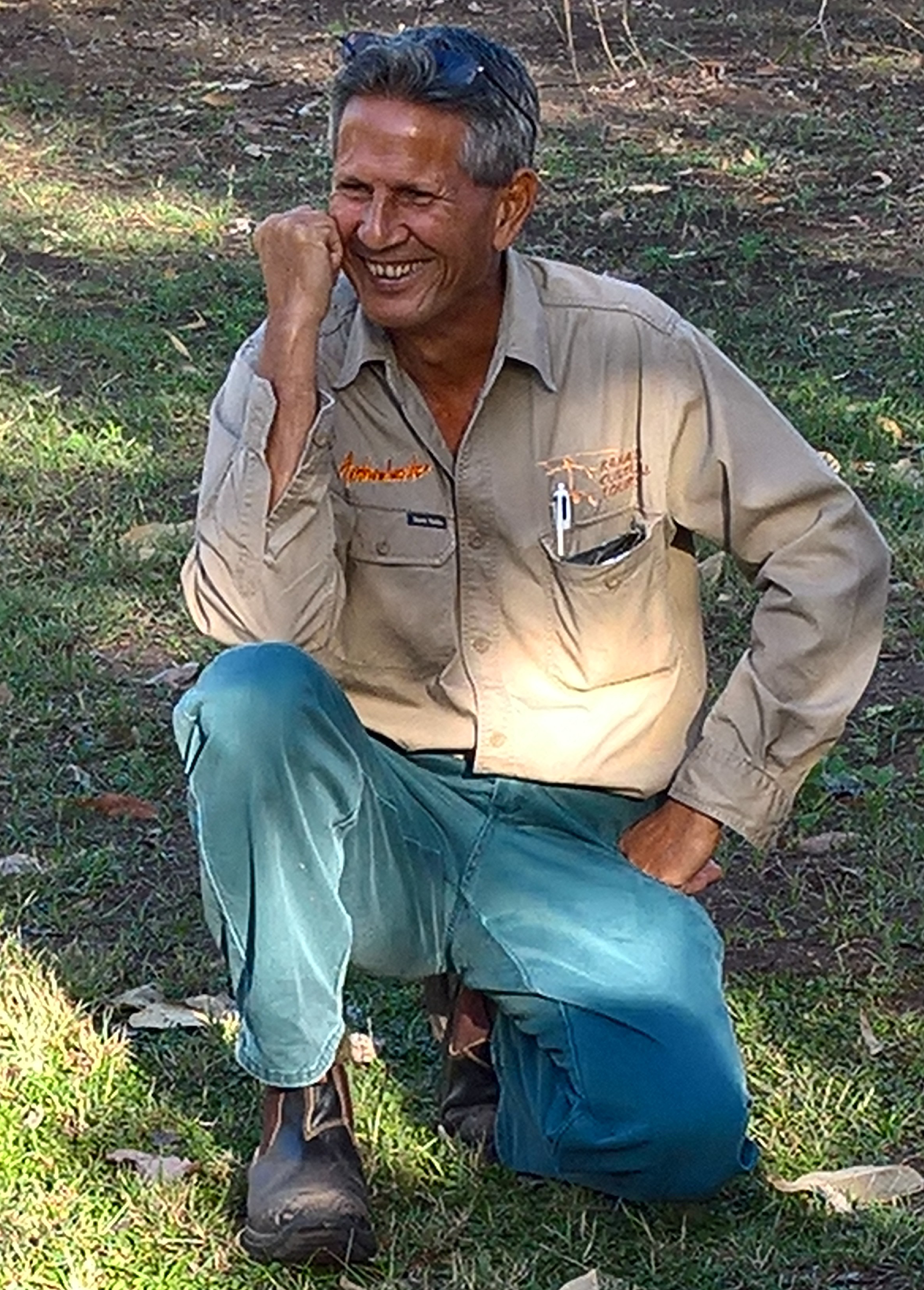 In Part 2 Randy discusses “the Saviour Program” which many self appointed Gurus are pushing and how it ties into the Bogus Disclosure/Secret Space Program narrative..
[…]

We are proud to host a live in person lecture by James Bartley Saturday July 30th 2022 in Las Vegas, NV. Zoom option is also available.