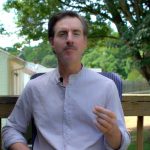 Geoff Brady is an independent radio producer and host of the weekly radio show In Other News. He’s produced several radio documentaries including Hacking Democracy and detailed look into digital voting machines, Climate Engineers, a one hour documentary about the perils and propaganda of weather control technology. He’s also filmed some of the most compelling UFO phenomena in the New York City skies from 2005 to 2020. You can watch some of the footage on youtube at this link.
Geoff Brady, longtime UFO Investigator talks about his experiences and what he’s captured on video of UFOs some of which actually try to mimic the appearance of other aerial objects. Some UFOs mimic large clusters of balloons. Other UFOs mimic small planes and even birds. Some UFOs are translucent. Many of the UFOs Geoff has videotaped were in the Hudson River Valley of New York and Canada. Geoff goes into detail about what he’s captured in Part 1 .
In Part 2 Geoff Brady talks about the interference, harassment and gangstalking he’s received as the result of his UFO investigations. Geoff also talks about the UFO/Alien Connection with the Chemtrail Agenda.
Geoff Brady’s Website: In Other News Radio 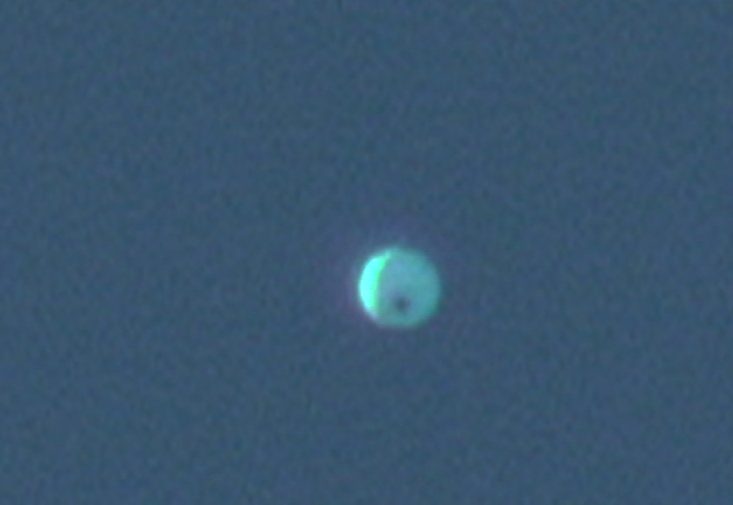 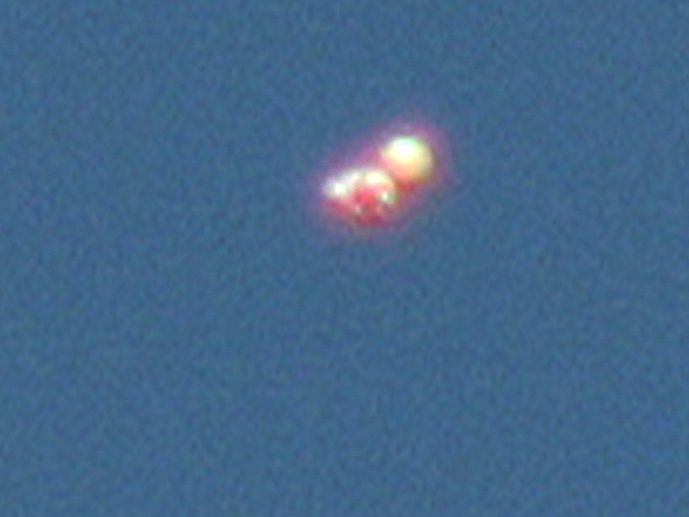 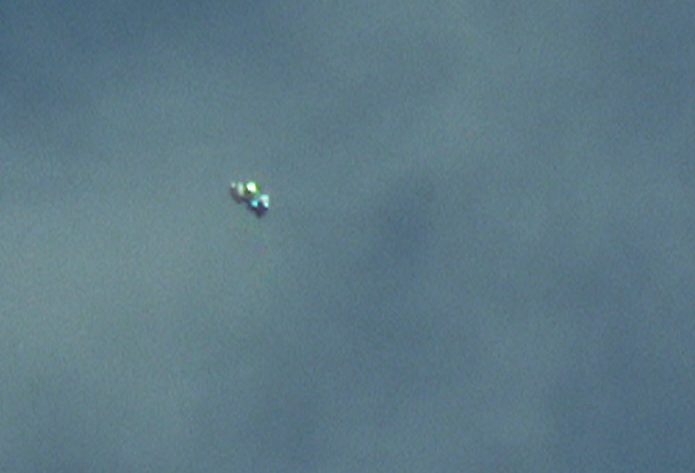 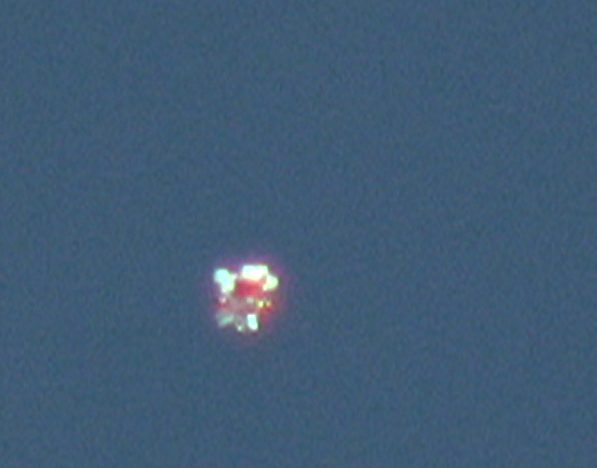 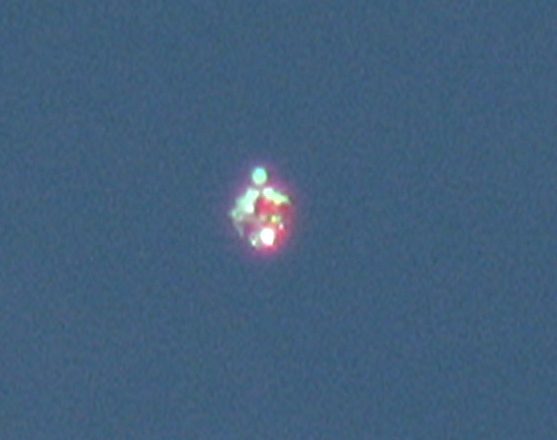 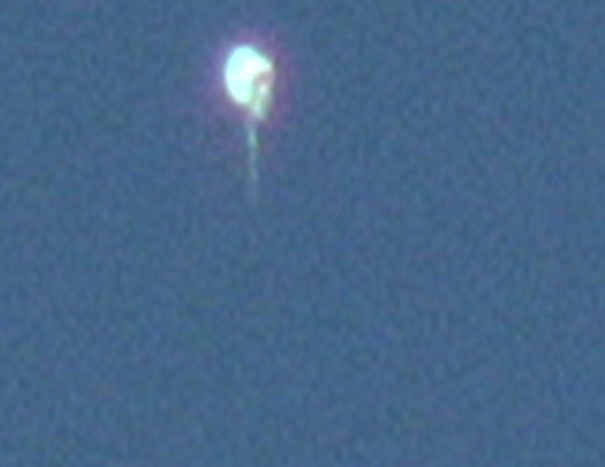 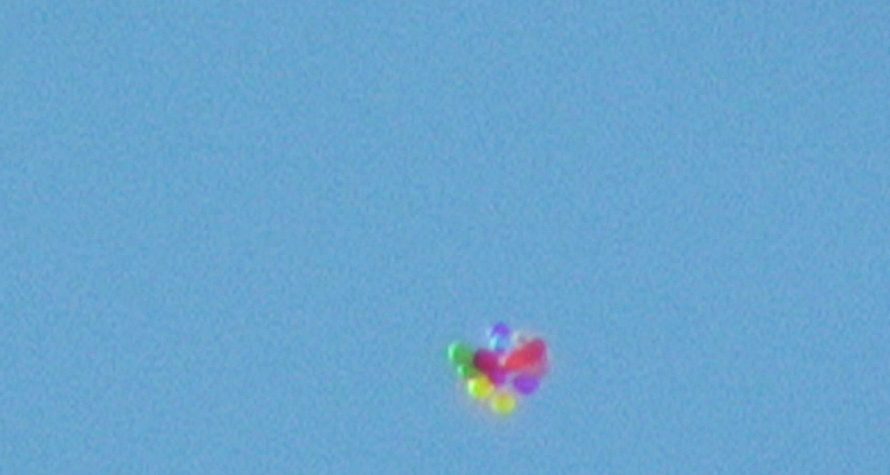 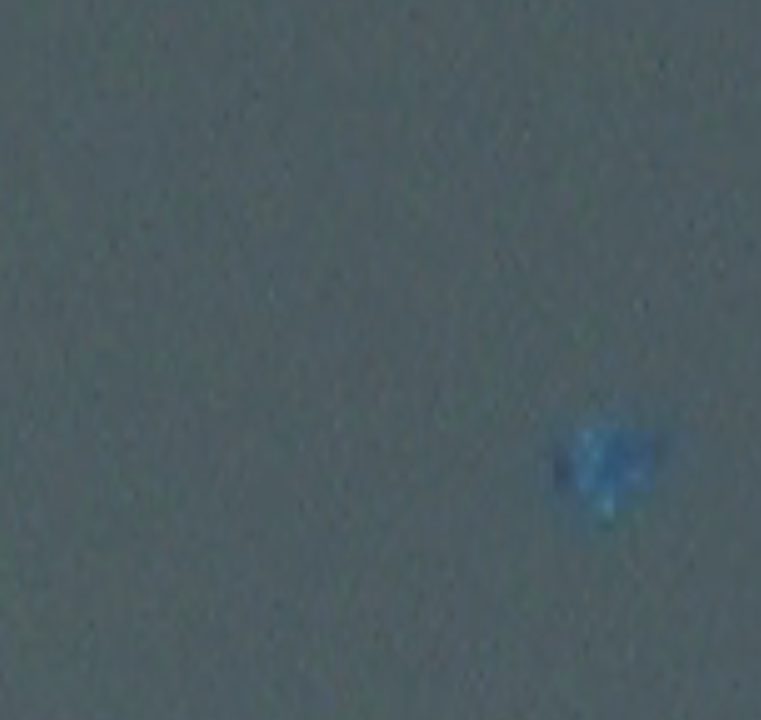 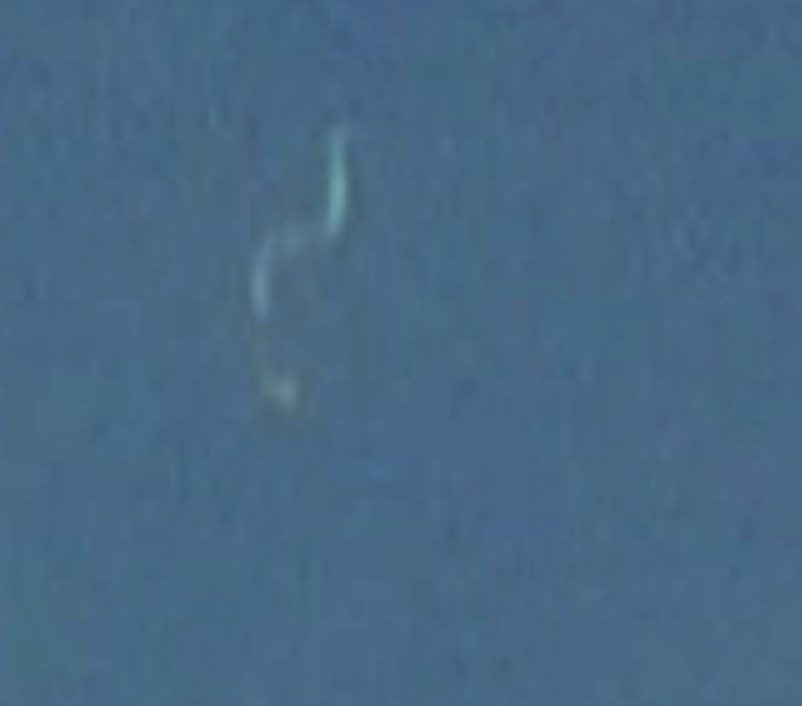 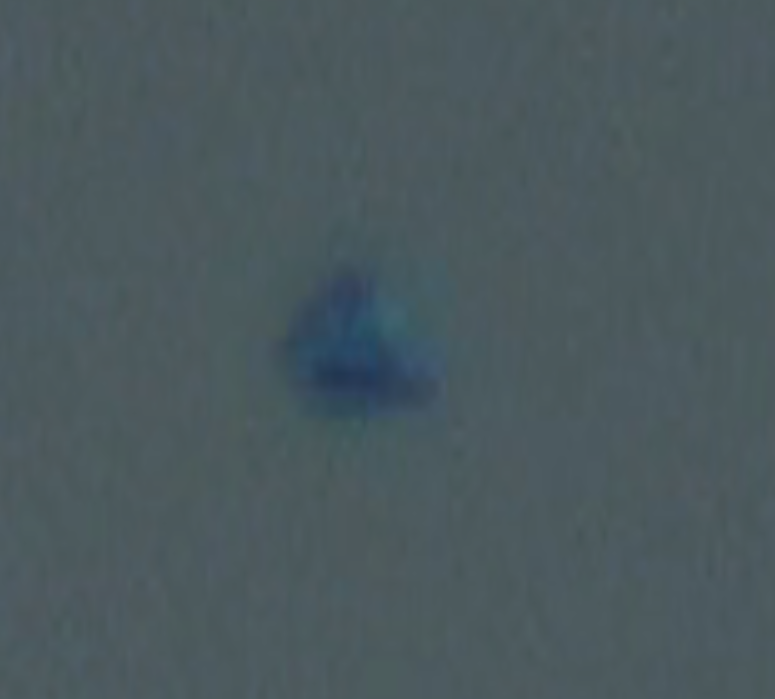 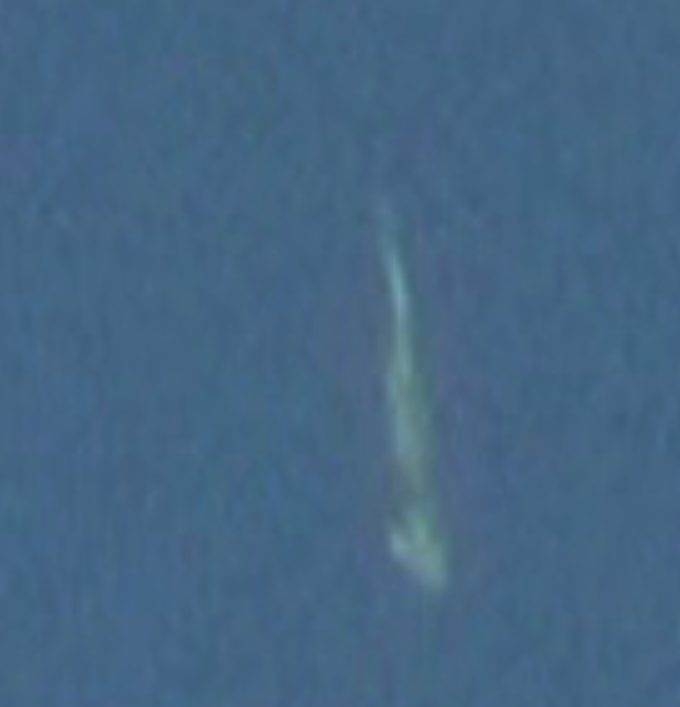 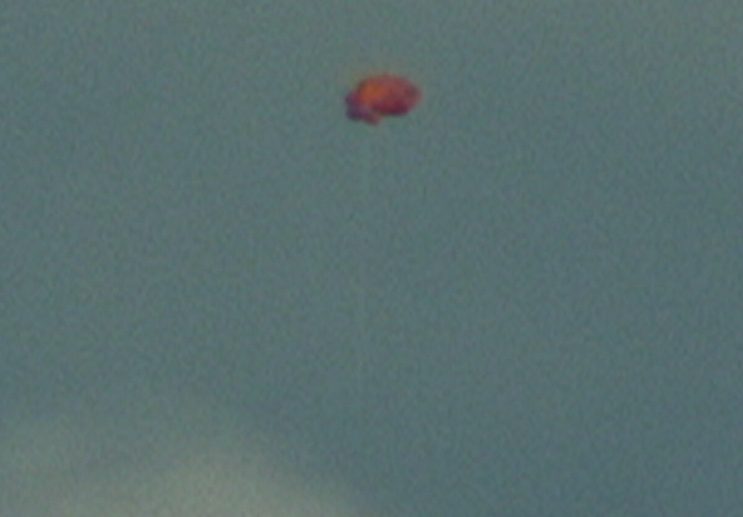 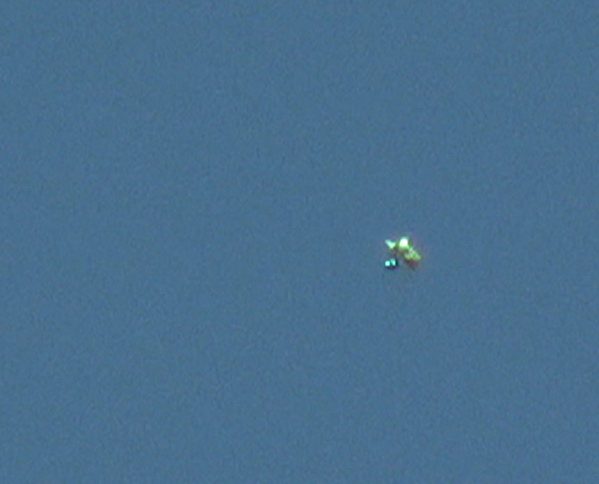 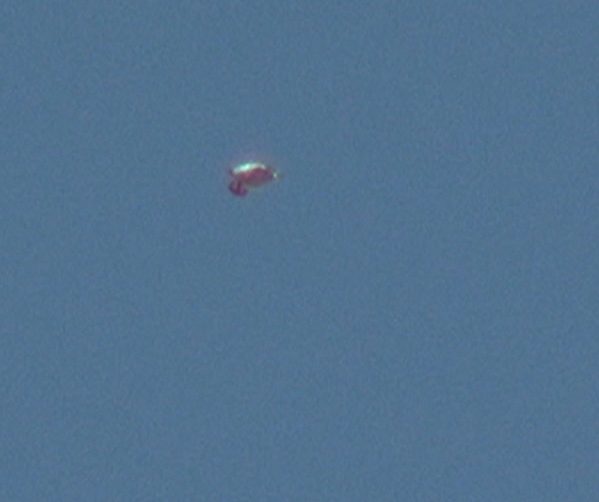 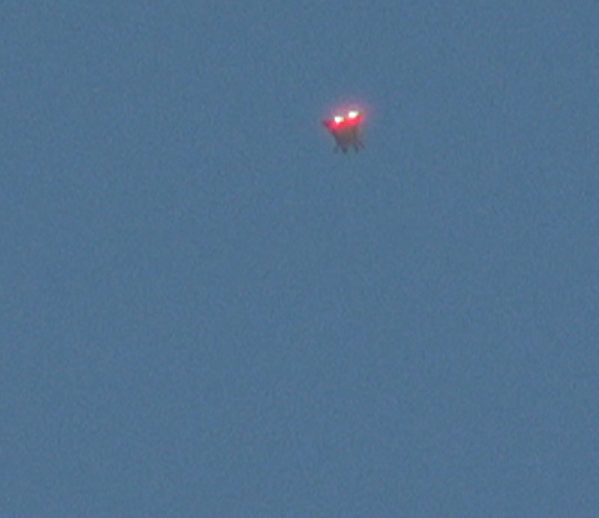 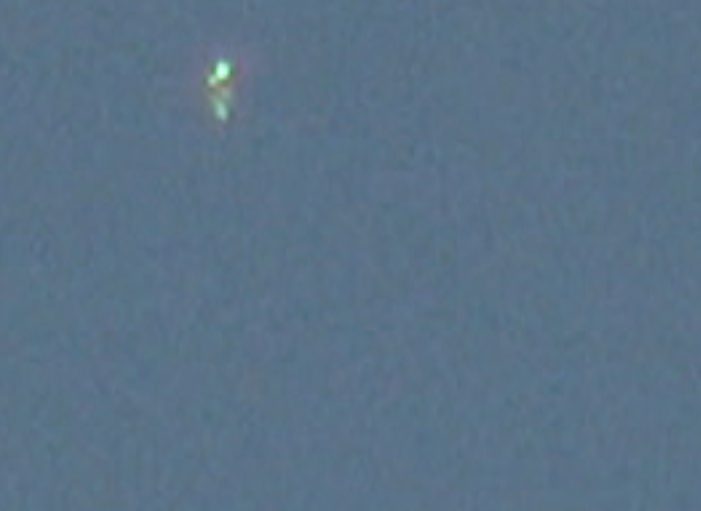 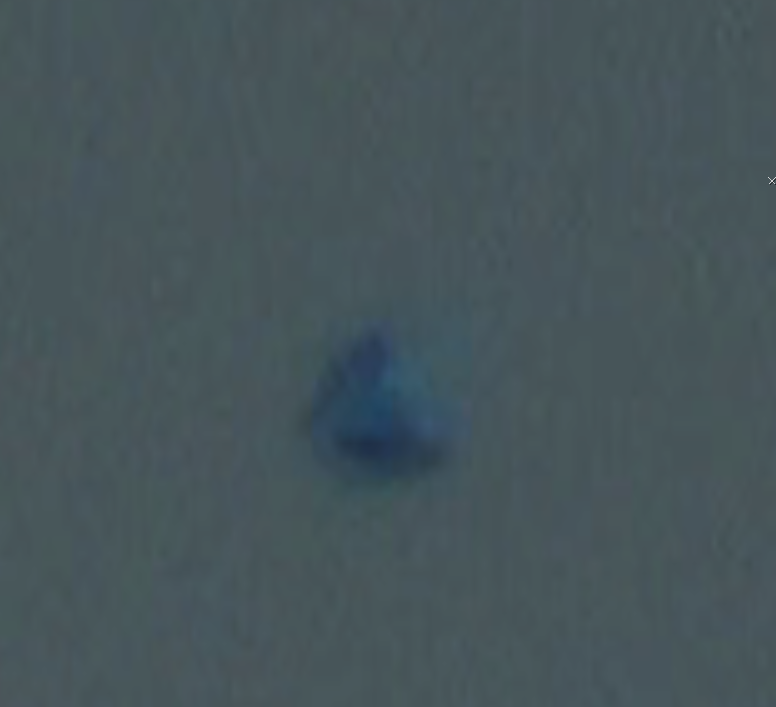 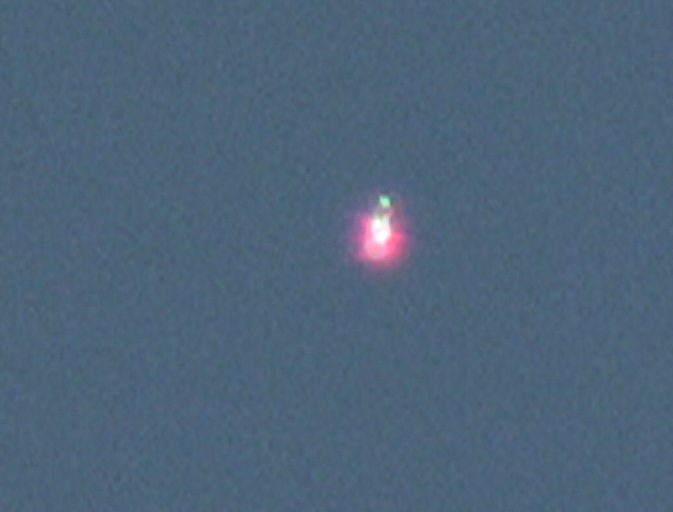 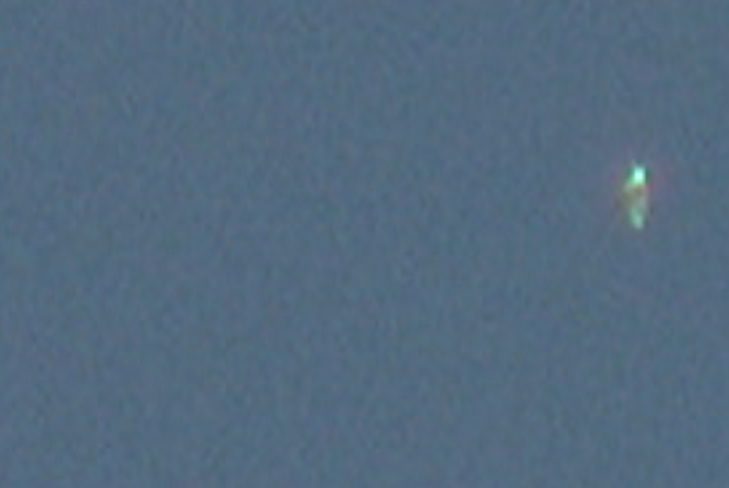 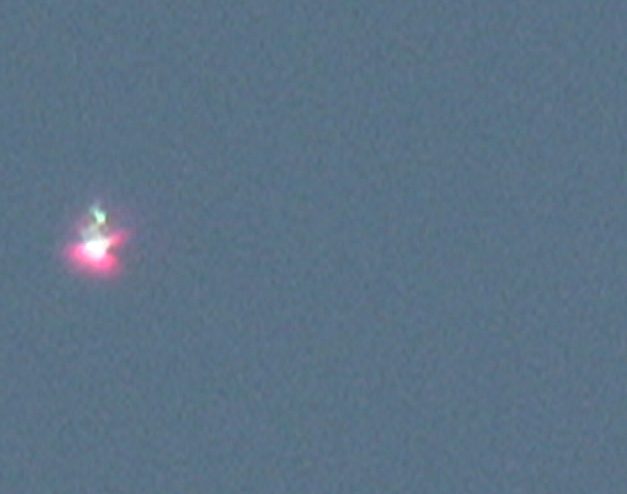 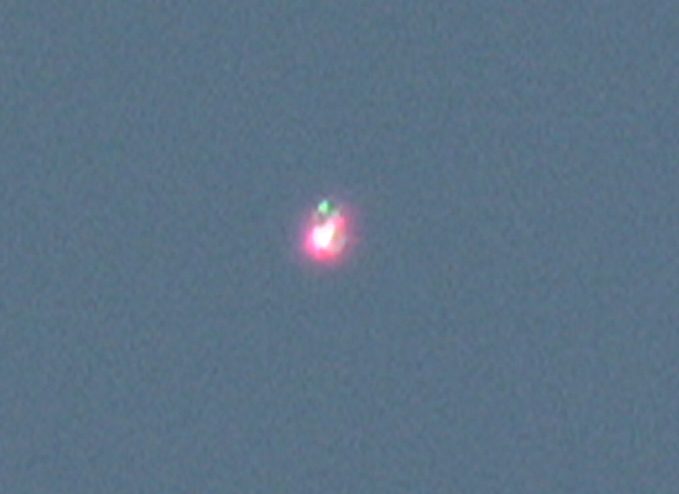 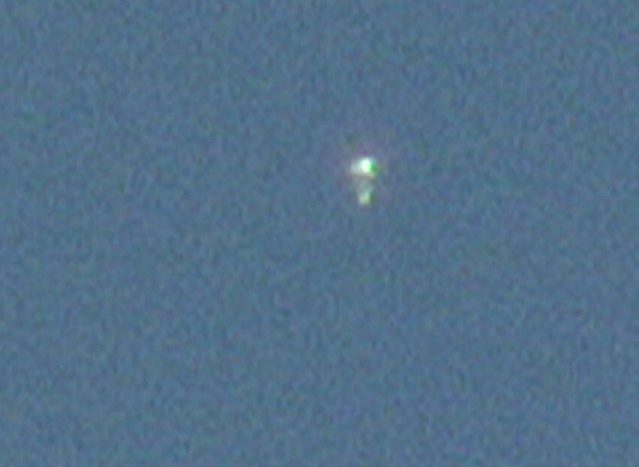 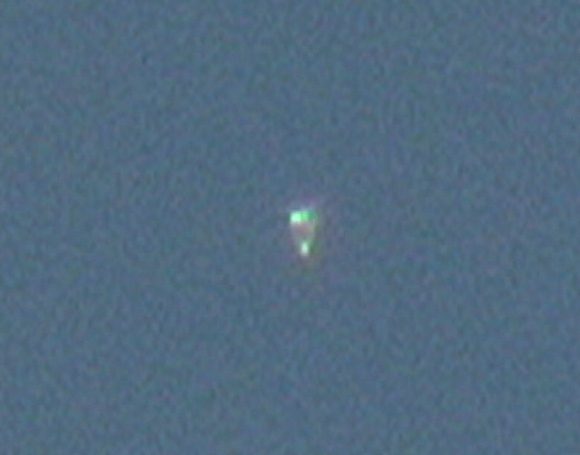 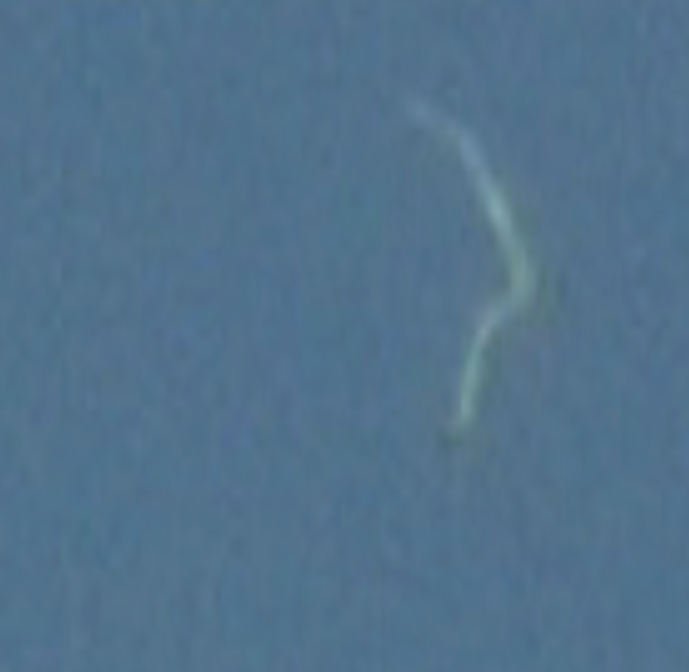 Eve Lorgen returns to The Cosmic Switchboard Show. Eve talks about Spiritual Navigation through the Matrix. […]