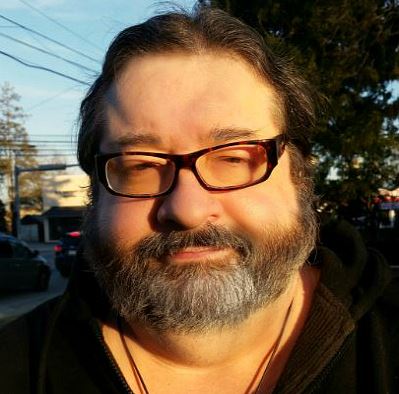 Veteran Cryptozoologist, UFO/ET Investigator and Radio Host on Arcane Radio Lon Strickler returns to The Cosmic Switchboard Show to discuss the latest developments in the ongoing saga of the Flying Bat Winged Humanoids seen in Chicago Illinois and elsewhere. Lon talks about the interference from MUFON during the Bat Humanoid investigations. Lon discusses Remote Viewing and also talks about one of the most important reptilian abduction cases of all time, the David Eckhart case.

In Part 2 Lon Strickler goes into detail about the David Eckhart Reptilian case. David has been taken to underground bases. There are portals and vortexes in his home that allowed reptilians, greys and other ETs ready access to his home. This is one of the most important segments ever presented in The Cosmic Switchboard Show.

Here is the link for his new book: Alien Disclosure

Steve Mera discusses The Phenomena Project with Psychic Donald Philips. Steve also discusses the mystical, metaphyiscal aspects of UFOs, Portals, Stargates and a variety of other subjects. This is a very informative interview by one of the world’s leading authorities on the Paranormal. […]

The Last Transmission – The Reptilian Overlordship

James Bartley has been researching Alien Abductions and the Military/Aerospace Connection to UFOs, for over twenty five years. Over the years James has become one of a handful of researchers that specializes in the Taboo subject of the Serpent race or as he has dubbed it, The Reptilian Overlordship. For far too long, alien abduction researchers have focused almost exclusively on the entities known as “the Greys” and it has left a huge void in alien abduction/UFO research. Throughout the ages reptilians have been described by many names, they have been influencing human society throughout history in a covert and malicious manner! […]

About James Bartley   James Bartley has researched Alien Abductions, Reptilian Abductions and Military Abductions for over twenty five years. In Part 1 of Bartley‘s Commentaries on The Cosmic Wars, James discusses Time Manipulation from […]