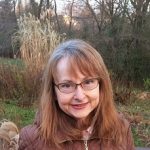 Linda S. Godfrey is the author of seventeen books on strange creatures, people and places including “The Beast of Bray Road,” “Weird Wisconsin,” “Weird Michigan,” “Real Wolfmen; True Encounters in Modern America,” “American Monsters; A History of Monster Lore, Legends and Sightings in America” and her most recent, “Monsters Among Us,” which explores the even stranger side of strange creature sightings. She has been a guest on national TV and radio shows including 30 Odd Minutes, Seasons 1 and 4 of Monsterquest, Sean Hannity’s America, Lost Tapes, Inside Edition, SyFy’s Haunted Highway, Monsters and Mysteries, America’s Scariest Places, Fox News Red Eye show, Wisconsin and Michigan Public Radio, CoasttoCoastAM radio and many more. Also artist, Godfrey illustrates many of her own books.

Linda Godfrey, a Fortean Investigator and author of seventeen books about Strange Creatures, talks about the many Dogman Sightings in Wisconsin. She discusses the metaphysical and supernatural aspects of Dogman and what she has been told about Dogman by Native American Elders. Linda talks about how some Dogmen have been known to communicate with eyewitnesses and warn them about revealing what they know about the Dogmen. Linda discusses “The Maine Wolfpack Case” in which a couple encountered five 7 foot tall upright Canines and had to retreat into a remote house in the woods for safety.

In Part 2 Linda Godfrey discusses ongoing field investigations of an area rife with Cryptid and in particular Dogman and Bigfoot activity. Linda talks about how the intelligence behind the Cryptids seems to be able to disable or thwart Trail Cameras. Linda talks about how beams of light coming from various angles including from the sky have been picked up by Trail Cameras. The trail cameras seem to image UFOs at times. She also reports Orange light sources or perhaps portals have been imaged by the Trail Cameras. Linda describes an experience she and a couple of her colleagues went through involving a flying sphere that vanished before their eyes. She also talks about Flying Cryptids including very large birds as well as reports of Goat Men. 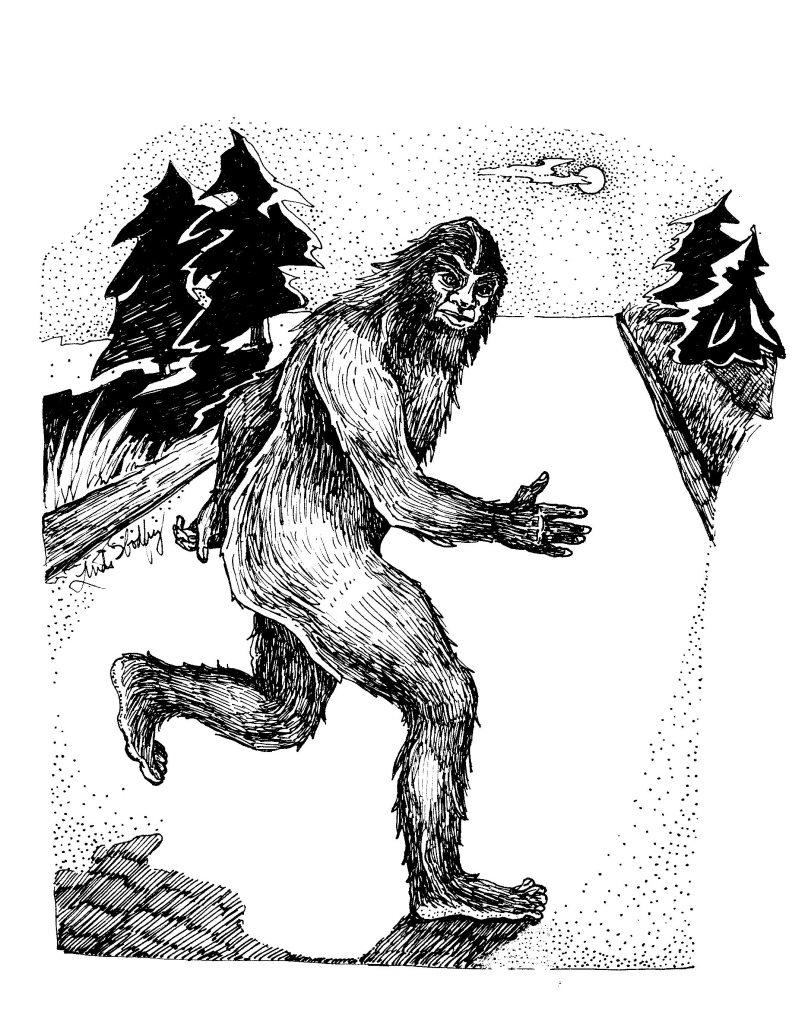 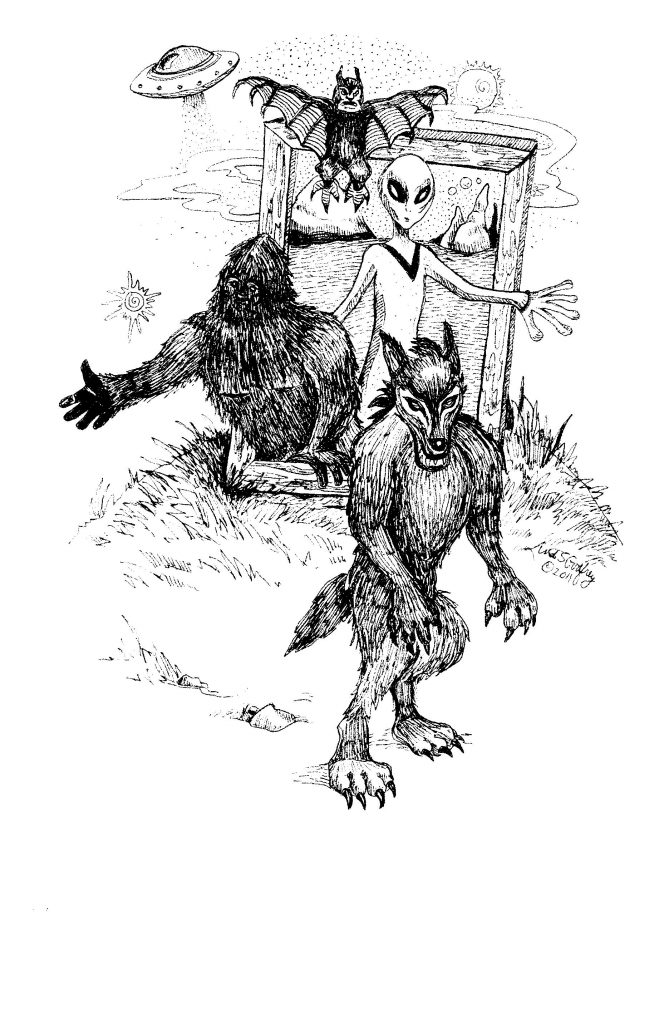 Lon Strickler is a fortean researcher, author and intuitive who writes and mentors on a variety of subjects.  At an early age, Lon realized that he had the ability to sense spiritual energy and found […]

Joedy Cook discusses the Dogman, a humanoid Wolf Being that has been reported down through the Ages. Joedy and his team investigated the many Dogman sightings in and around Germantown Ohio. Joedy reveals what he has learned from military sources about Humanoid Wolf Extraterrestrails. […]