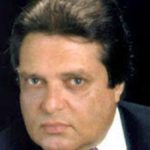 Journalist and UFO researcher Jorge Martín was born in New York City, USA, in 1952, from Puerto Rican parents. His family returned to Puerto Rico when he was five years old. With studies in Political Sciences at the University of Puerto Rico, he began his work of investigative journalism specializing in the enigma of unidentified flying objects and the alleged extraterrestrial presence in our world in year 1975.

Jorge Martín, has investigated hundreds of cases and incidents related to extraterrestrial presence in our world, both in Puerto Rico as well as abroad, becoming an expert in the field with international prestige. His works have been published in over twenty countries around the world. 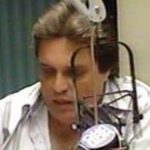 Jorge Martín has been a consultant to many large television networks including National Geographic, FOX and NBC on the subject if UFO’s and extraterrestrial presence.Martín has represented Puerto Rico in several UFO conferences, congresses and symposiums in the U.S.A,, England and Germany, and in South American countries such as Brazil and Ecuador.

He produced several radio programs on the UFO/alien subject in Puerto Rico and is the author of the books’ The Lazar Report’,’ Project E.B.A.s ‘,’ Taken in the Light ‘,’ Vieques: Shooting Range of the 3rd. Kind ‘ (in both English and Spanish languages),’El Yunque: “Portal to Other Worlds’, and he is currently writing two other important books pertaining the UFO / extraterrestrial reality in Puerto Rico. Martín has been editor of Puerto Rican magazines ¡ENIGMA!, UFO Evidence, Milenio X, and currently he is the editor of ‘ENIGMAS del Milenio’ magazine. 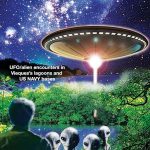 Jorge Martín discusses the Wormhole activity in the skies above Puerto Rico where many eyewitnesses have seen both during the day and night, craft emerging from vaporous tube like clouds. Jorge discusses El Yunque Forest where many people have reported encounters with ETs and the military who seem to be interested in the ET activity. Sometimes people are surrounded by dozens of ETs in El Yunque Forest, often times of the Grey variety. Other ETs have been reported in Puerto Rico including but not limited to Nordic Humans with long blonde hair, Albino Humans with white hair and red eyes, Tall White Beings, and Sasquatch Bigfoot type creatures. 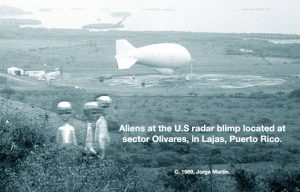 Jorge describes what may be a large underground interdimensional ET base in El Yunque Forest as well as a “small Area 51” where there may be joint ET-Military activity. Vieques Island is discussed. There may be a joint ET-Navy operation in Vieques Island. Jorge describes the encounter between Navy F14 Tomcat Jets and a large triangular ET craft which emitted red orbs and then the craft split in two. The two navy tomcat jets disappeared. This happened near Cabo Rojo, another hot spot in Puerto Rico. In Vieques Island, people describe Greys going into the water and coming out of the water.

In the second hour Jorge Martin discusses the Chupacabras and how there is more than one type. There are Chupacabras that fly with and without wings. They vary in height from four feet up to seven feet and have been seen in close proximity to alien craft. Jorge describes a case when a winged Chupacabra was levitated up into a stadium sized Flying Saucer.
Jorge describes the surgical nature of how Chupacabras anesthetize their prey and inject via a tube an enzyme which liquefies the organs of the animal. Jorge discusses the military capture of Chupacabras and of a big foot type creature on separate occasions. 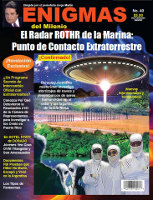 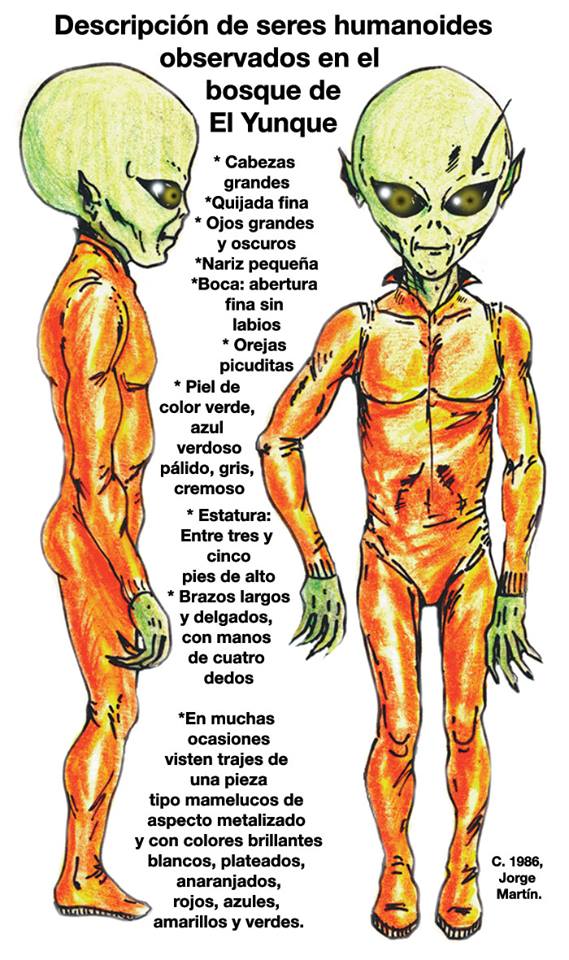 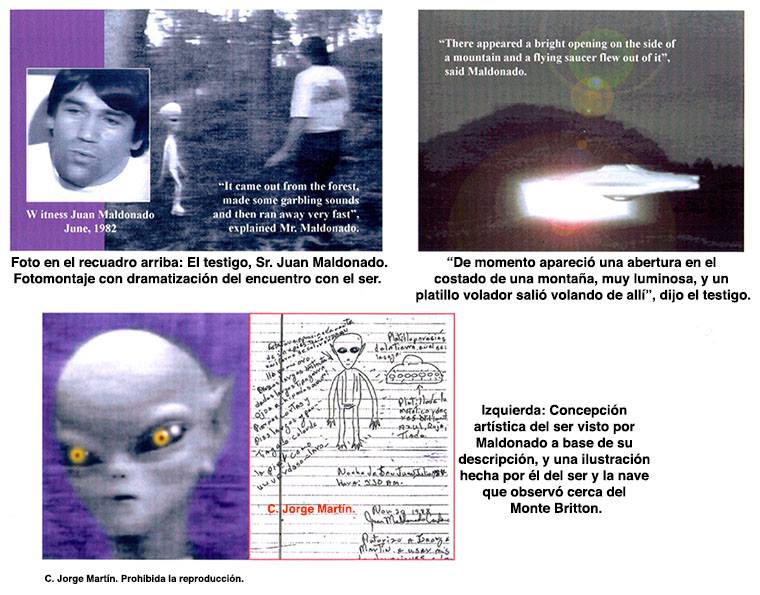 Veteran Paranormal Investigator Stan Gordon discusses the UFO-Bigfoot Connection. In Part 1 Stan talks about the many cases he and his research team investigated involving simultaneous reports of UFOs and Bigfoot. Stan goes into detail […]