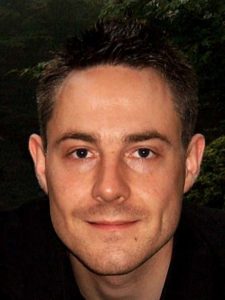 Pierre Sabak, an expert on Ancient Symbolism and Etymology and author of groundbreaking books including “The Murder of Reality” and “Holographic Culture” provides ground breaking information about Reptilians and the Reptilian Overlordship.

In Part 1 Pierre provides conclusive and definitive proof of an embedded occulted language within the written and spoken word in numerous languages. This occulted language has passed into everyday common use. This language in actual fact describes reptilian beings who masqueraded as Gods to our ancient ancestors. Pierre notes the frequency with which certain words in various languages describe alien craft, Alien and Reptilian Beings and the laws which have been codified by the reptilians and the reptilian that persist to this day such as Admiralty Maritime Law.

In Part 2 Pierre discusses his book “Holographic Culture” in detail.