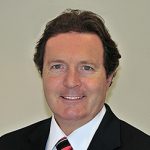 Robert is the author of “Close Encounters on Capitol Hill” and Covert Encounters in Washington, D.C.” On The Cosmic Switchboard Show, Robert discusses the Enki-Luciferian Agenda, Artificial Intelligence, UFO-ET Activity in Southern California and the ongoing covert ET Agenda in Washington, D.C.

Robert Stanley has traveled to nearly 60 countries during his life-long pursuit of modern and ancient mysteries. Over the past 30 years, Robert’s quest for unique ideas and information has led him to research and write about many controversial topics. His ongoing investigations have been featured on television, radio, print and the Internet.

He is the web master of unicusmagazine.com

Robert Stanley discusses “technocide” which is Enki’s Luciferian Artificial Intelligence Agenda which has been going on for hundreds of thousands of years. Robert describes today’s civilization as The New Atlantis. Robert Stanley talks about Soul-Less beings.

In Part 2 Robert Dean talks about the circumstances leading up to his encounter with Enki and how it led to his realization that interdimensional parasites existed and how these parasites influence life here on Earth. 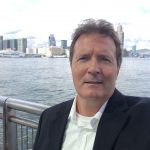 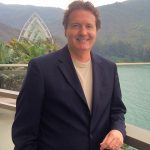 Sherry Swiney talks about the Intrusive Thoughts which are created by what she calls “Dark Entities.” The persistent negative thoughts in one’s head in one’s own “thought voice” do not come from the individual. They come from these Dark Entities who strive to create chaos, disruption and misery in the lives of Humans. […]

Lea Kapiteli returns to The Cosmic Switchboard Show to discuss her new book in which she describes in detail three different ET Past Lives. Lea did the artwork in the book. […]