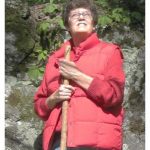 Mary Joyce worked for two major metropolitan area newspapers as a writer, columnist, artist, Sunday magazine editor and feature editor.  Mary Joyce has written and six books including Underground Military Bases Hidden in North Carolina Mountains” ~ There are military bases hidden beneath North Carolina’s mountains that most people have never heard about.  Even those who are aware of facilities under Area 51 in Nevada and other Western States may not be aware of North Carolina’s secret bases. 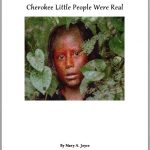 In Part 1 Mary Joyce of talks about the high strangeness activity in North Carolina including Sasquatch, Underground Bases, UFOs, the Little People and United Nations Troops. 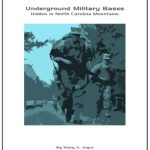 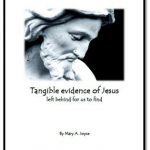 In Part 2 Mary Joyce talks about the huge craft seen around the Sun and the anomalies features on the surface of Mars as well as alleged UFO crashes (man made and ET) in North Carolina. .

Due to circumstances beyond our control the last thirty minutes of part 2 mysteriously disappeared. We apologize to Mary Joyce and we apologize to our listeners. In lieu of the final thirty minutes, my colleague Wolf Hawk and I have recorded a discussion about nutrition which is for members only which will be available tomorrow at 6PM PST / 9PM EST.

Steven Strong returns to The Cosmic Switchboard Show to talk about the upcoming lecture in Byron Bay New South Wales and his lecture and workshop aboutthe Aboriginal Connection to the Pleadians. […]